Tomonoura of the port city of 300 years ago 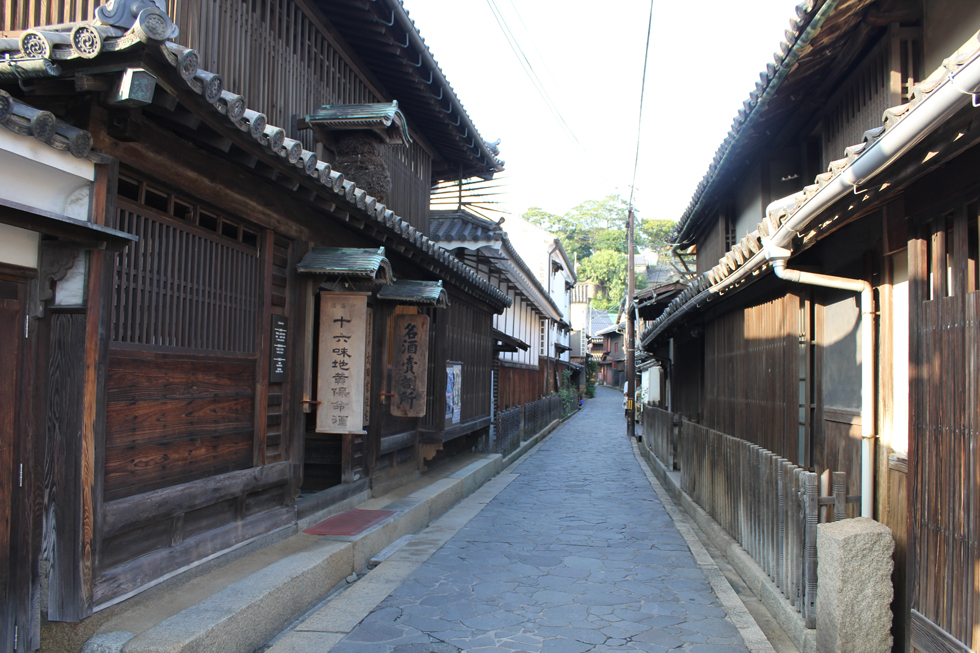 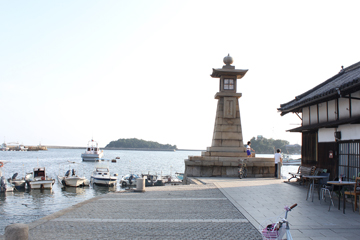 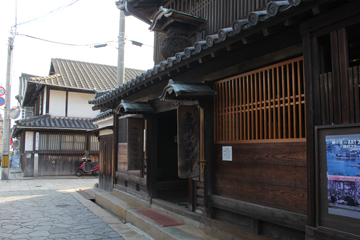 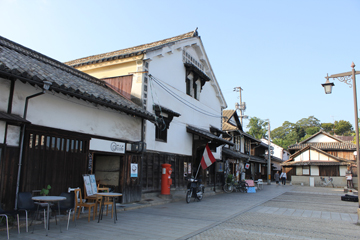 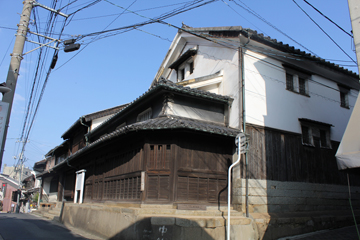 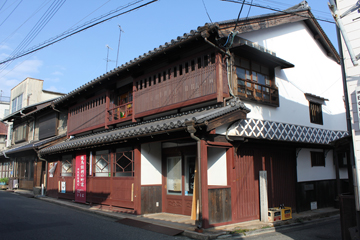 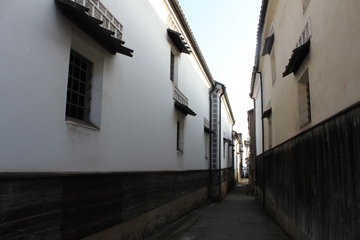 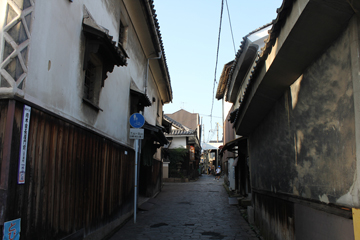 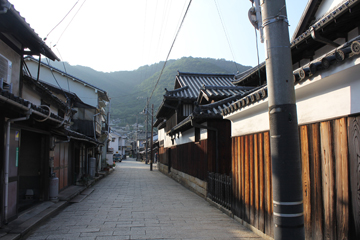 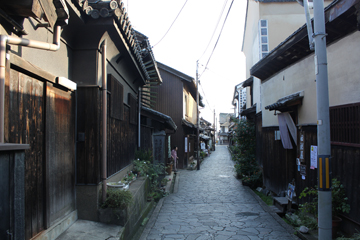 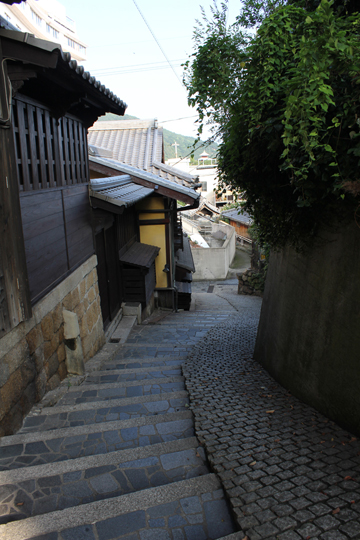 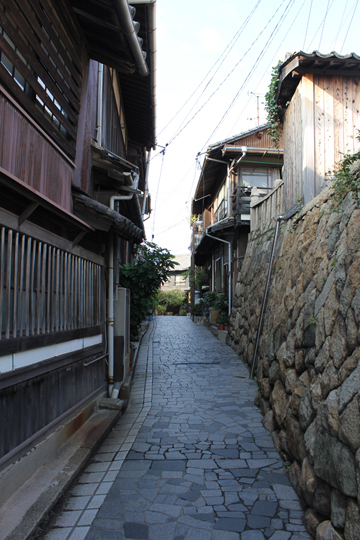 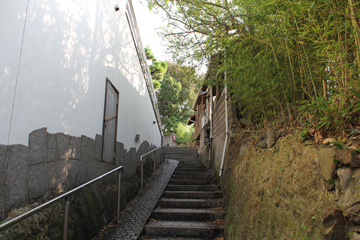 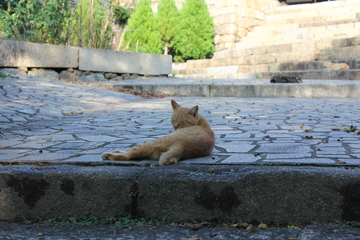 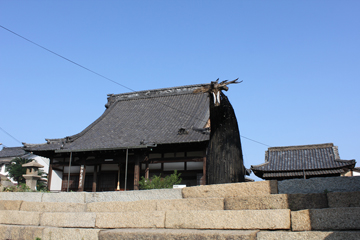 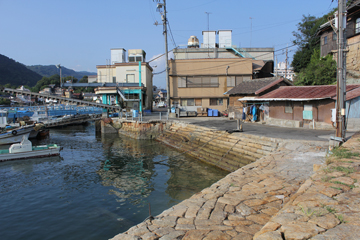 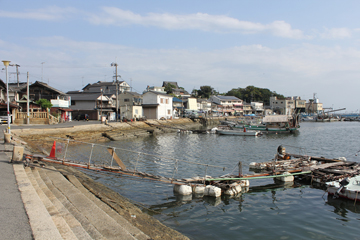 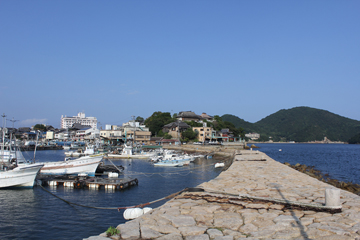 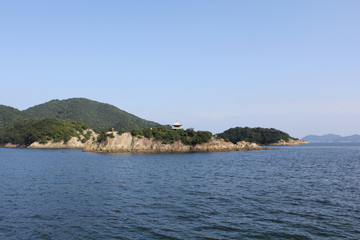 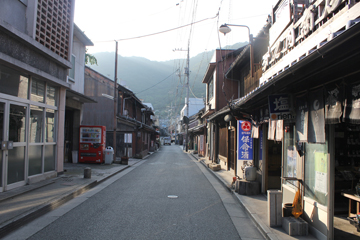 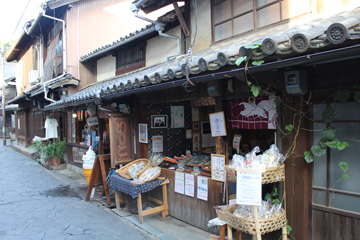 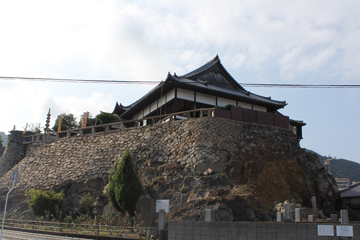 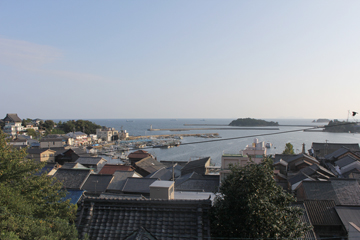 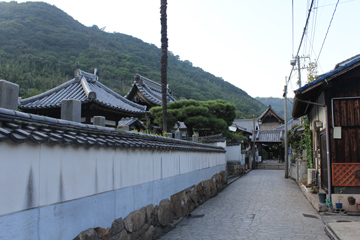 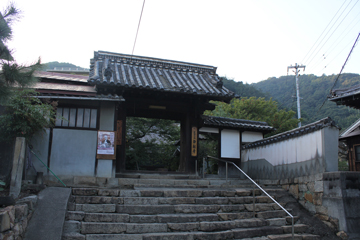 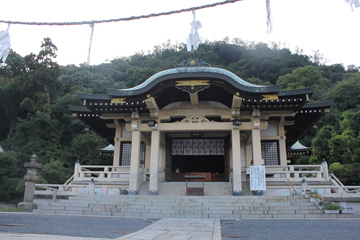 Tomonoura is located in the center around the Seto Inland Sea, where it crosses the ocean currents in the ebb of the tide in a very important position in the voyage once, Heian period, Kamakura Period, Warring States period, the key point of the voyage of the Edo period This is where the temple historic buildings and remains even now as.

Recommended, is an old town located on the Tomo port side.
The harbor, I can experience the atmosphere of the time of the Edo period there of pier and stepped Ohato made ​​in 1791 and Sunless tower called lantern tower "Gangi (escape)" is.

Remaining whole area has been designated as a Tomo-cho Preservation Districts for Groups of Historic Buildings is an old building in Nishi-cho and Seki-cho.

A lot of stray cats had been basking in the sun in the alleys and stairs of Enpukuji Kyomeiro on the hill.

There are Bentenjima and Sensuijima the opposite shore. You can go sightseeing boat in 5 minutes Sensuijima.

There is a temple area was dense on the slope side of the mountain.

By Hayao Miyazaki "Ponyo" was in reference to the views of the Tomonoura is also famous.

Popular sightseeing and gourmet spots in the surrounding area